The Women’s Team of Károli Gáspár University won against ELTE in the final shootout thanks to the brilliant defensive play of Luca Vajda (final score 2:1).

Based on the result table of the Budapest Teams of MEFOB; our university team is not only National Champions, but now officially holds the Budapest Champion of Beach Volleyball in 2019 also. 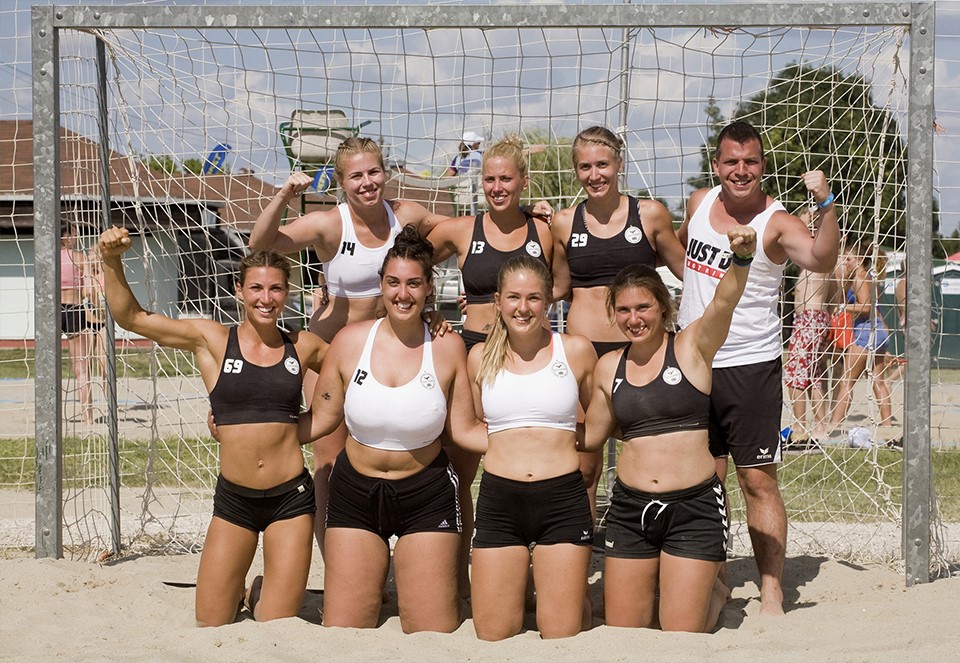